Pirates Of The Caribbean: Dead Men Tell No Tales

The whole movie revolves around Salazar who’s a dead man who tells no tales & is seeking revenge for what was done to him. The film also stars Brenton Thwaites as Henry Turner and Kaya Scodelario as Carina Smyth.

The movie starts with a 10-year old Henry Turner who boards the Flying Dutchman to meets his father, Will Turner and tells him he’s found a way to break his curse and free him from his ship. Kaya Scodelario in the role of Carina Smyth performed better.

Carina is the daughter of an unknown man whose diary made her learn scientific knowledge of Astronomy and Horology. She was the only one who knows the way to find the Trident of Poseidon, a powerful artifact that gives its holder entire control over the seas. Jack needed the Trident of Poseidon to save himself from the revenge of Salazar and Henry wanted it to break his father’s curse.

I am a huge fan of Captain Jack Sparrow & Disney’s popular franchise, Pirates of the Caribbean. Luckily, I got to see the first day-first show of this movie on special request & I would say it’s worth it. 14 years have gone since the release of the first movie of this series and I must add the craziness of this film is still intact.

The movie showed the young Jack Sparrow when he got the title of Captain & the Compass. He was as witty as ever in his young days that’s why we love him so much in spite of being a dirty drunkard, filthy, greedy pirate. The return of the Black Pearl to its former glory was a splendid moment for all the fans of the series. I have a small doubt on the name of the series which says Dead Men Tell No Tales but here actually Dead Men told the tale.

Though I missed the charm of Captain Jack Sparrow like it was shown in the earlier films but the return of Orlando Bloom and Keira Knightley as Will Turner and Elizabeth Swann filled that gap. For me, the movie was fully entertaining and as amazing as ever. I would love to watch it again on big screen. 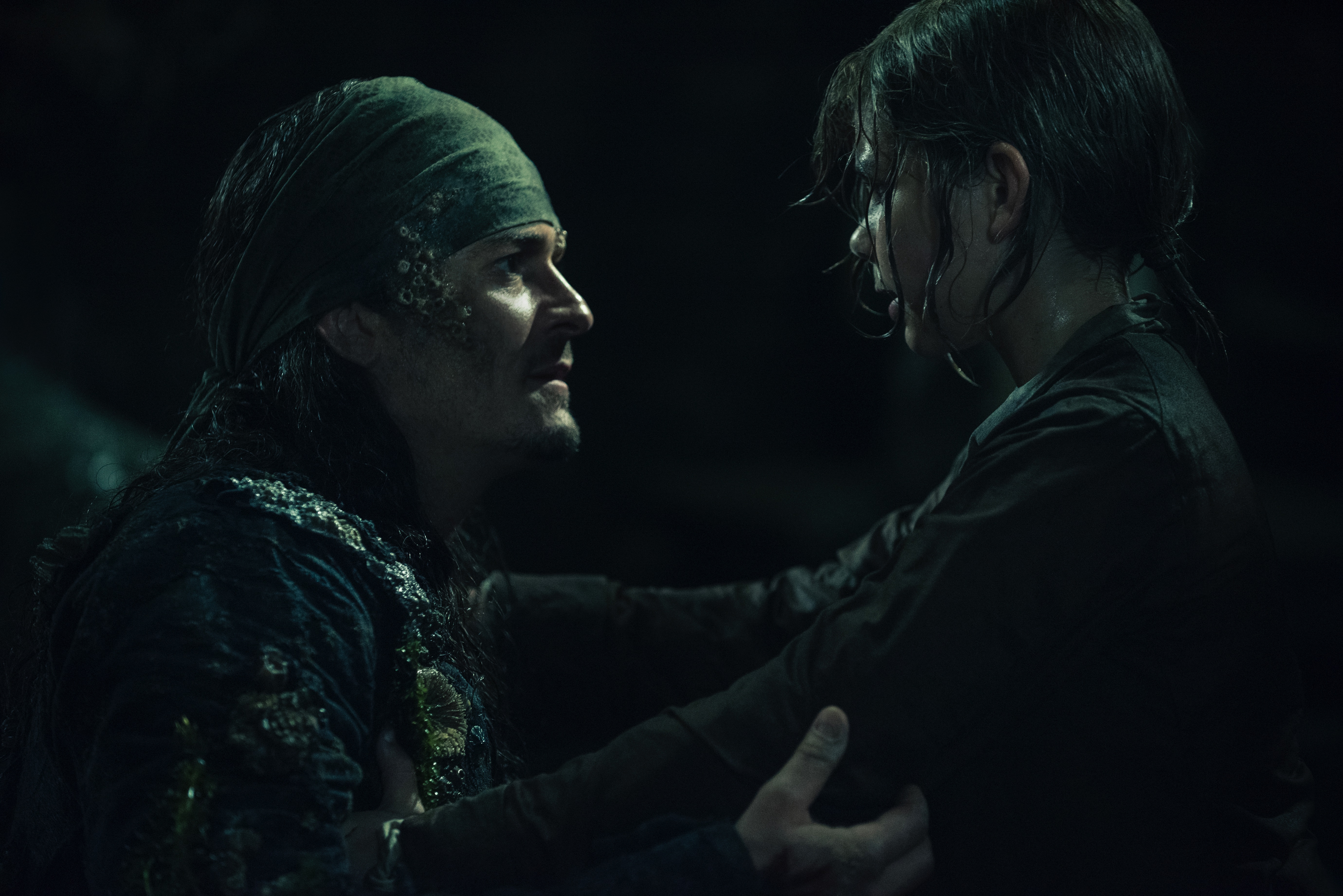 Top 5 Movies to Binge-watch with family