The movie starts somewhere in the early 1940s with the making of Annabelle doll by doll maker Samuel Mullins. The Mullins family lost their only five-year-old daughter Annabelle in a car accident. In the next scene, we were taken twelve years later where the Mullins family open their home to give shelter for orphanage girls. The story revolves around a crippled girl named Janice who started experiencing supernatural entities in the house. Soon, Janice met the Annabelle doll in a locked room and was attacked by the supernatural entity.

The movie has performed quite well all around the world, with many claiming it to be the scariest film of the decades. But look at the other side now, the movie has a desolate house, a possessed doll, a mysterious woman, a scarecrow, a barn, a basement, and lots of dolls. Still, it disappoints the fans of the conjuring franchise with the weak plot. The set-up of the movie is promising, but it will give you more chills than scary cries. 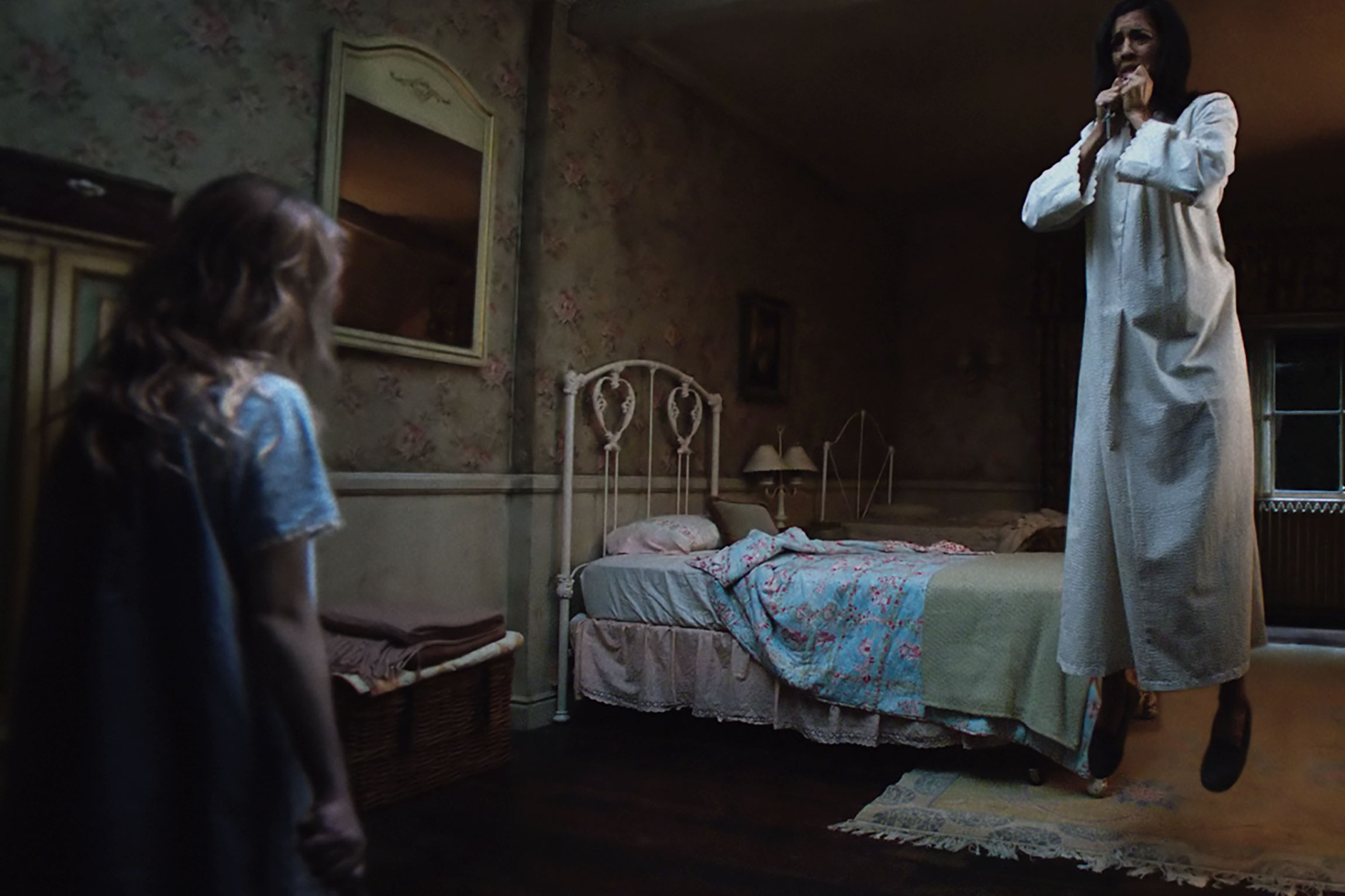 The first-half of the movie has no scary scenes, and at the time of interval, you’ll feel like getting the refund. The second-half of the film will give you few jump scares. The film has not one or two but many supernatural entities, a doll, an evil, a nun, a dead woman and a scarecrow. There was a scene in the movie when Sister Charlotte showed her photograph to Mr. Mullin which was clicked years back in Romania. In the photograph, there’s a mysterious figure sneaking in the shadows, which most probably be the demon nun Valak. Director linked the demon nun Valak from the Conjuring film to Annabelle and the question was left unanswered. It may be the clue that we are not done with the franchise yet. So, the horror movie disappointed me and many horror fans as well.

Earrings for every occasion

What are you looking forward to in the new year.?