A Visit To National Zoological Park

Last Weekend I visited National Zoological Park of India (also known as Delhi Zoo). It is situated near the Old Fort in Delhi and is crowded in winters. The Zoo is spread under 176-acre and is home to about 1350 animals and birds (the data may differ). You can roam here on foot or by the battery-operated vehicle which can be rented at the premises of Zoo, but I prefer by foot only as you will get to see all the corners around.

Upon arrival at NZP, I started in walking around the lake area which consists of domestic ducks and their species.

After crossing the lake area, you will get to see Deer. It may surprise you that the world has around 60 different subspecies of Deer. Well, I had to put pressure on it because you will be amazed to see their lot of species and subspecies in this Zoo like Deer Brow, Swamp Deer, Hog Deer, Sambar Deer, Barking Deer (also known as Kakar), Sikka Deer, Spotted Deer. Here you can have a look at few- 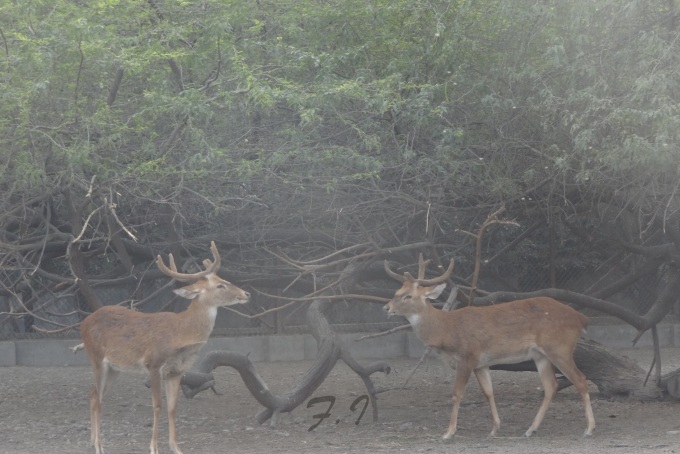 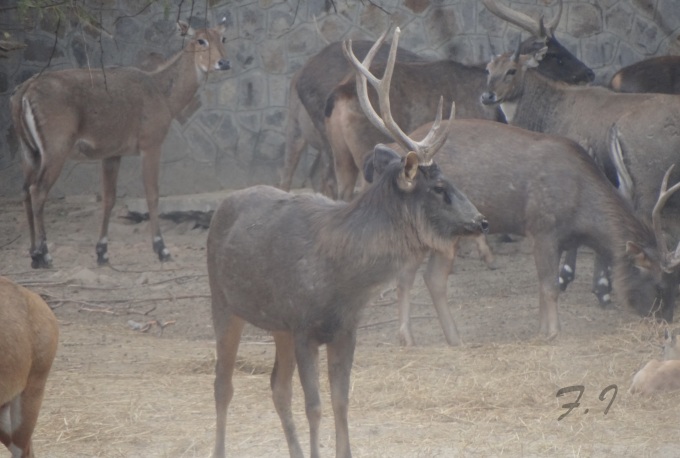 Then, I got to see this amazing creature known as Hoolock Gibbon. Hoolock Gibbon is a primate from the Gibbon family, Hylobatidae. These are native to eastern Bangladesh, Northeast India, and Southwest China. I found them very beautiful.

Then, comes the Big Cats

I feel sad to make you know that in the year 2014, a 200Kg White Tiger killed a mentally unstable man who fell into his enclosure accidentally. After silently watching man for 15 minutes, the tiger attacked him on the neck and is said to have chewed some parts of his head. This news went viral and created a lot of sensation then.

You can find these Amazing Species here too- 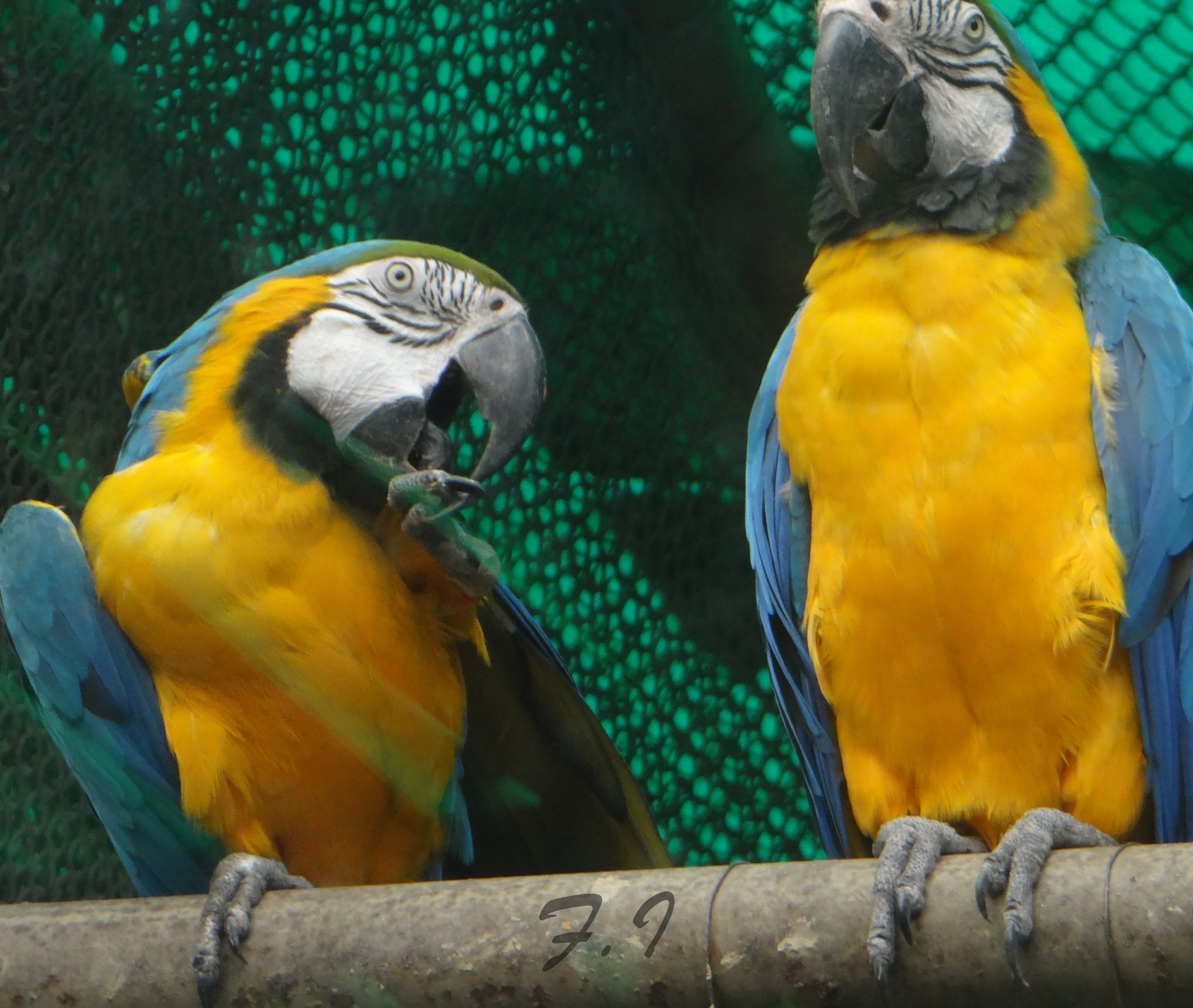 It takes few hours to roam around the premises, So I would better recommend you to go during the morning hours. At the end of the day I had an amazing time there and now I love animals.